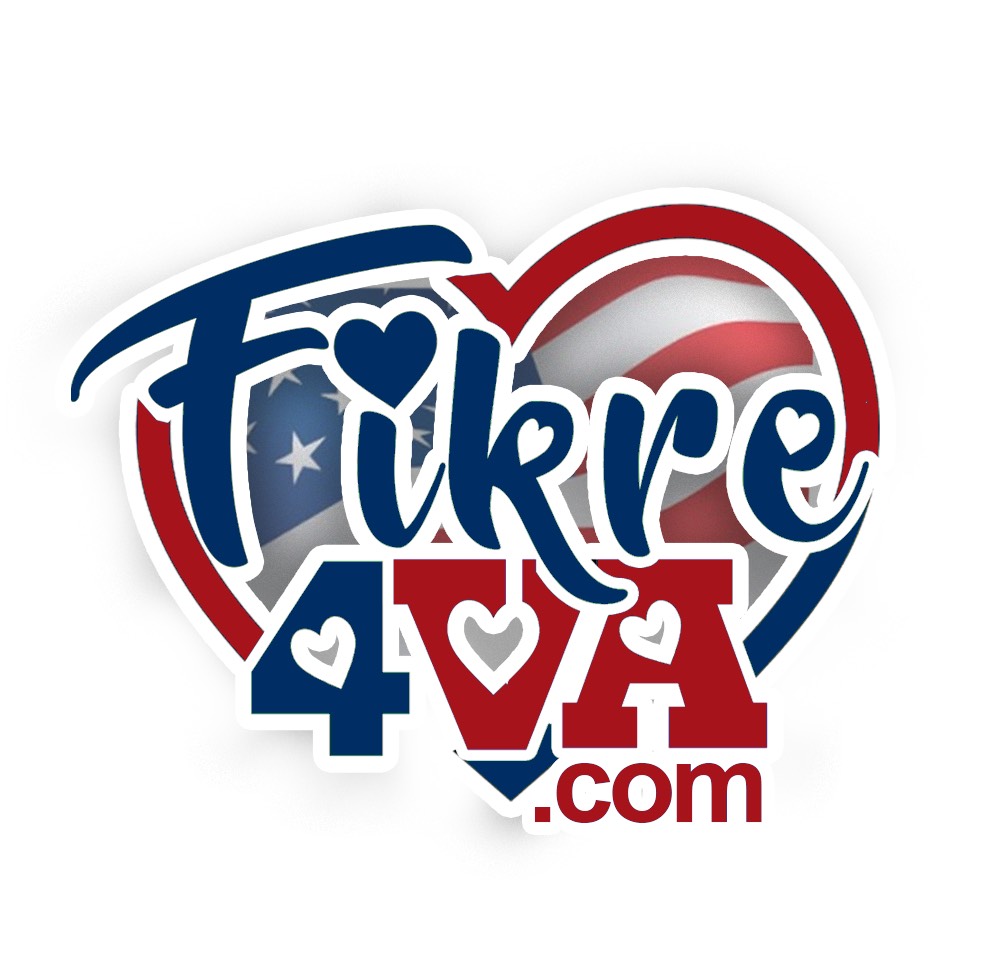 It’s true, there is class warfare taking place in America except it’s not as Wall Street and their globalist oligarchy owners would have us believe. The reality is that the vast majority of Americans—irrespective of the social divides that keep us at each other’s throats—have been targeted by predatory multinational corporations and the billionaire class as they ravage those who are already poor, impoverish the working class and induce a deep sense of anxiety among the middle and upper-middle-class.

Enough! We must reorient our economy to empower employees and small business entrepreneurs and stop transferring wealth to the neo-aristocracy. To this end, one of the biggest schemes that further this pyramid scheme otherwise known as corporate-crony capitalism is the Federal tax code. As it stands, billionaires like Jeff Bezos, Bill Gates and Mark Zuckerberg pay less in marginal taxes than our men and women in the military, teachers and firefighters. This is not only deeply immoral, it is the main driver of economic inequalities which, in turn, lead to social ills like crime, divorce and suicide.

It is time, for once, to alleviate the burdens placed on workers and small business owners, lift people out of poverty and ensure that the very uber-millionaires and billionaires who have been enriching themselves at the cost of the rest of us pay their fair share. By making taxes voluntary for all annual earnings of less than $10 million, we will go a long way to restore fairness in America. This doesn’t mean that we stop collecting taxes, it just means that we allow Americans to pay as they are able and as they are moved by the spirit of giving for the sake of the greater good instead of making taxes compulsory.

It has been proven time and time again that people actually over-give when they are convinced that they are contributing to a worthy cause. I believe that Americans, when we feel like we are being treated fairly, feel a sense of hope for the future and realize that our taxes are an investment in America’s future instead of being frittered away by corruption, will step up and pay taxes without being extorted by the IRS. Those who are unable do not have to pay taxes at all. Instead of siphoning the wealth of Americans to DC where politicians and bureaucrats end up enriching themselves and their billionaire patrons, we will be able to retain our money locally and rebuild our communities where we live.

There are some who will argue that we can’t afford PayCan, to which I respectfully call BS. Every time Wall Street comes knocking or when the Military-Financial complex text message their buddies in Congress or the White House, our government magically finds trillions of dollars to rain helicopter money on Wall Street but when it comes to our needs, Democrats and Republicans plead poverty. No more! We will not be duped anymore; we demand fairness and for our government to take their boots off our financial throats, PayCan is the first step towards restoring fairness in our country and ensuring equality of opportunity for all Americans.

If paying zero taxes is good for billionaires and multinational corporations, it is more than good for workers and small business entrepreneurs. It’s high time for the uber-wealthy #PayUp and we pay taxes as we are able. #PayCan #Fikre4Congress #Fikre4VA

Watch the latest campaign video below to get a better sense of PayCan and why it is imperative for the tax codes to be restructured so that we stop punishing workers and small business entrepreneurs and cease rewarding greed and rank selfishness.

“No complaint… is more common than that of a scarcity of money.” ~ Adam Smith